Grandparenthood in China and Western Europe. An analysis of CHARLS and SHARE 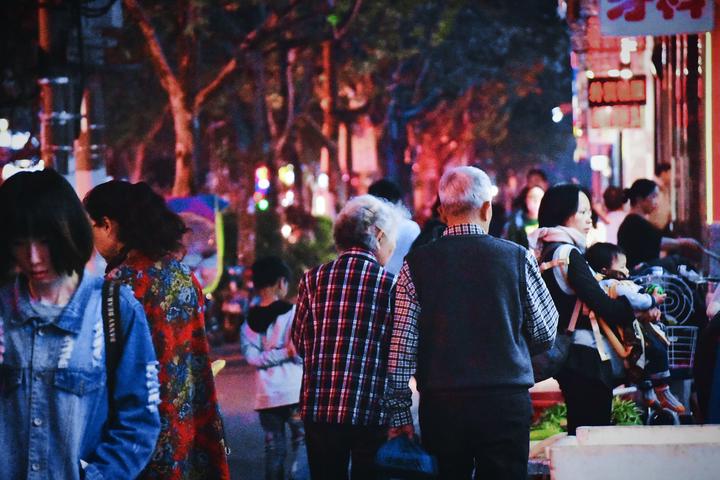 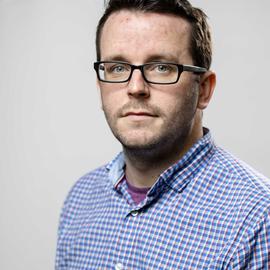 My research interests include family sociology, demography and improving the empirical base of social science research generally.